As a nation we spend so much time checking on the weather forecast particularly when anyone is organising an outdoor event. We followed the same routine ahead of this year’s major fund raising event, given the very poor weather this summer.
It was dry and warm when the green was prepared on the Saturday and all the tents erected.It was even better on the day itself – overcast at first but dry and as the day wore on the skies cleared to give us long sunny and hot sunshine. It was quite humid all day which ended, as the teams departed, with display by flying ants.

It was a wonderful day, enjoyed by the 48 players representing 16 mixed teams from various clubs. The players well supported the raffle, the total shots scored competition, enjoyed the bar and certainly enjoyed their games. The green played well and it was very reassuring to hear from many players that the green was one of the best they had played on this year. So well done to Maurice and the green committee.

The club has always had a reputation for providing excellent food at this event and this year was no exception. At the end of the day, the players not only applauded the catering corps but also gave a rousing cheer. Well done to Liz and her team.
The winning team from the red section then played the winning team for the blue section in a close final of just 3 ends. The winning team (Crusaders) was Mary Hough and her team from Cross in Hand narrowly beating John Robinson (Robbos) and his ex Nutley team. The trophy was presented to the winning team by Vivienne Woods the daughter of Alf Sayers who was for many years the greenkeeper at Nutley Bowling club.

Our thanks go to all those who helped in any way to make this day such a success. The 2 Keiths for running the bar, to Roger and Kathryn for the raffle, David for the total shots, Maurice for scoring and finally to Peter Lambert for all his organising. Nobody really knows his total commitment. 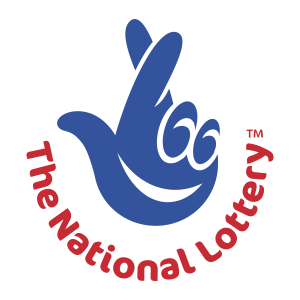